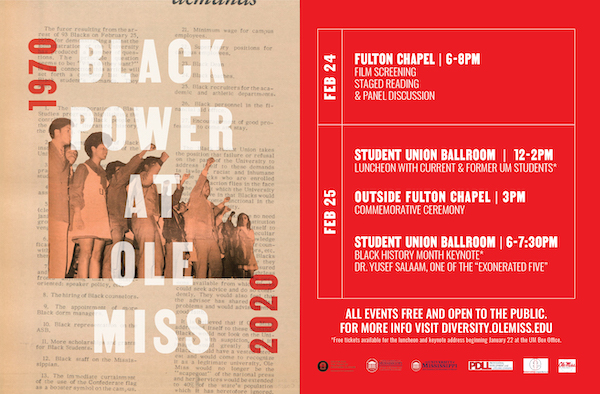 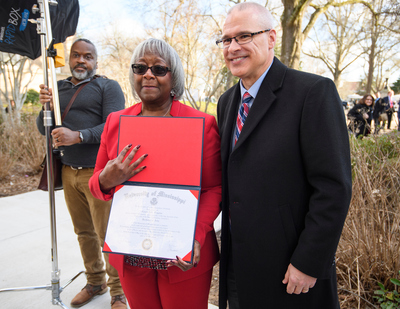 Though Linnie Willis had completed the necessary coursework for her diploma, because she had been expelled as one of the "Ole Miss Eight" in 1970, she had never received it. As part of the 50th anniversary of those events, Willis was finally presented with what she had earned in 1970.