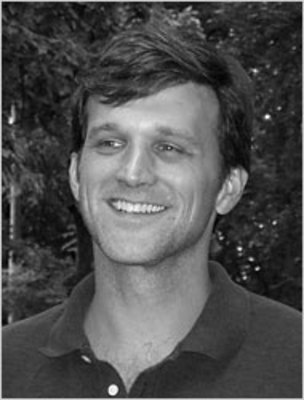 Michael Knight is the author of the novels The Typist (2010) and Divining Rod (1998), the short story collections Eveningland (2017), Goodnight, Nobody (2003), and Dogfight and Other Stories (1998), and the book of novellas The Holiday Season (2007). His novel, The Typist, was selected as a Best Book of the Year by The Huffington Post and The Kansas City Star, among other places, and appeared on Oprah’s Summer Reading List in 2011. His short stories have appeared in magazines and journals like The New Yorker, Oxford American, Paris Review and The Southern Review and have been anthologized in Best American Mystery Stories, 2004 and New Stories from the South: The Year’s Best 1999, 2003, 2004 and 2009. Knight's forthcoming collection of linked stories, Eveningland (Atlantic Monthly Press) is available for preorder and will be out in March 2017. Knight teaches creative writing at the University of Tennessee and lives in Knoxville with his family. (Photo credit: Jill Knight)