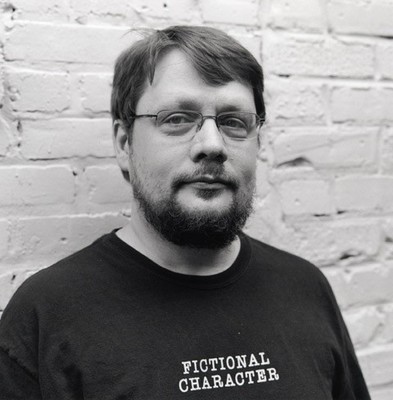 Jack Pendarvis is the author of one novel and two collections of short stories. He is a columnist for Oxford American, and The Believer. His work has appeared in many other publications, including McSweeney’s, The New York Times, and the 2006 Pushcart Prize anthology. Selected Publications include Awesome (2008), Your Body is Changing (2007), The Mysterious Secret of the Valuable Treasure (2005). In 2010, he became a writer and story editor for the Peabody award-winning television show Adventure Time.