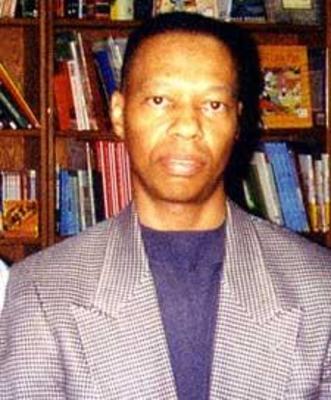 Critic, painter, and poet Claude Wilkinson is a Memphis, Tennessee native. His books of poetry include Joy in the Morning (2004) and Reading the Earth (1998). His work has appeared in African American Review, Arkansas Quarterly, Atlanta Review, Georgetown Review, and numerous other publications. He has been recognized with the Whiting Writers' Award and two Pushcart Prize nominations, among other honors. As a visual artist, Wilkinson's paintings have been exhibited in numerous invitational, juried, and solo shows. In 2000, he became the first poet to serve as the John and Renée Grisham Visiting Writer in Residence at the University of Mississippi. His recent criticism has been concerned with modern and contemporary photography.