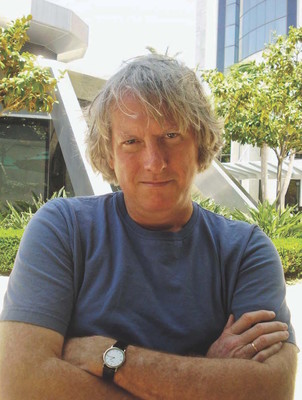 Steve Yarbrough is the author of eleven books, most recently the novel The Unmade World, published in January 2018. His other books are the nonfiction title Bookmarked: Larry McMurtry’s The Last Picture Show, the novels The Realm of Last Chances, Safe from the Neighbors, The End of California, Prisoners of War, Visible Spirits and The Oxygen Man, and the short story collections Veneer, Mississippi History and Family Men. His work has been published in several foreign languages, including Dutch, Japanese and Polish, and it has also appeared in Ireland, Canada, and the U.K. and is scheduled to appear in Italian translation. He is the recipient of numerous awards, including the Mississippi Institute of Arts and Letters Award for Fiction, the California Book Award, the Richard Wright Award and the Robert Penn Warren Award. He has been a finalist for the PEN/Faulkner Award and is a member of the Fellowship of Southern Writers. The Unmade World won the 2019 Massachusetts Book Award for Fiction. The son of Mississippi Delta cotton farmers, Steve is currently a professor in the Department of Writing, Literature and Publishing at Emerson College. He has two daughters—Lena Yarbrough and Antonina Parris—and is married to the Polish writer Ewa Hryniewicz-Yarbrough. They divide their time between Boston and Krakow. Steve is an aficionado of jazz and bluegrass music, which he plays on guitar, mandolin and banjo, often after midnight. (text from https://www.steveyarbrough.net/about; photo credit: Antonina Yarbrough)