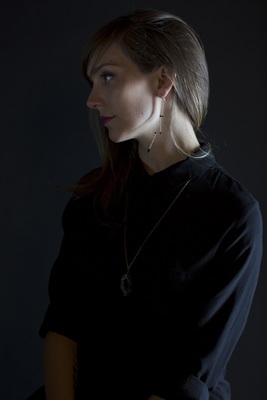 Catherine Lacey is the author of four works of fiction: Nobody Is Ever Missing, The Answers, Certain American States, and the forthcoming novel, Pew. She's recently published work in The New Yorker, Harper's, and The Believer. Her books have been translated into several languages​. She is a 2019 Guggenheim Fellow, a recipient of the Whiting Award, and earned an artists' fellowship from the New York Foundation for the Arts. Granta Magazine named her one of their "Best of Young American Novelists" in 2017. She was nominated for the New York Public Library Young Lions Fiction Award and has held residencies at the Omi International Arts Center. With Forsyth Harmon, she co-authored The Art of the Affair, an illustrated guide to love and hate between dozens of twentieth century artists. She has taught fiction writing at Columbia University, The University of Montana, The University of Mississippi and the Tin House Summer Workshop. Born in Mississippi, she now lives in Chicago. (Photo credit Willy Somma)