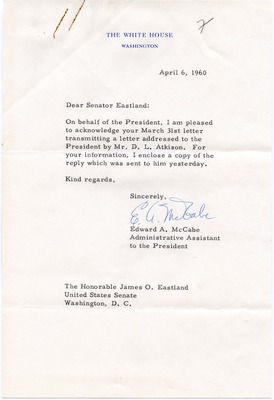 This file is for personal and research use only. For publication and professional uses, please contact the Archives and Special Collections at the University of Mississippi Libraries.